Six regional newspapers in Québec and Eastern Ontario, Le Droit, Le Nouvelliste, Le Quotidien, Le Soleil, La Tribune and La Voix de l’Est, which are members of the Coopérative nationale de l’information indépendante, recently launched a major advertising campaign for summer 2021. Larouche was mandated to highlight the importance of staying informed during the summer. The agency developed a new slogan for the campaign: Nouvel été, nouvelles de l’été. This campaign is part of the second phase of promoting digital subscriptions, which initially began in December 2020. The campaign will be carried out on the web as well as through traditional media throughout the entire summer. 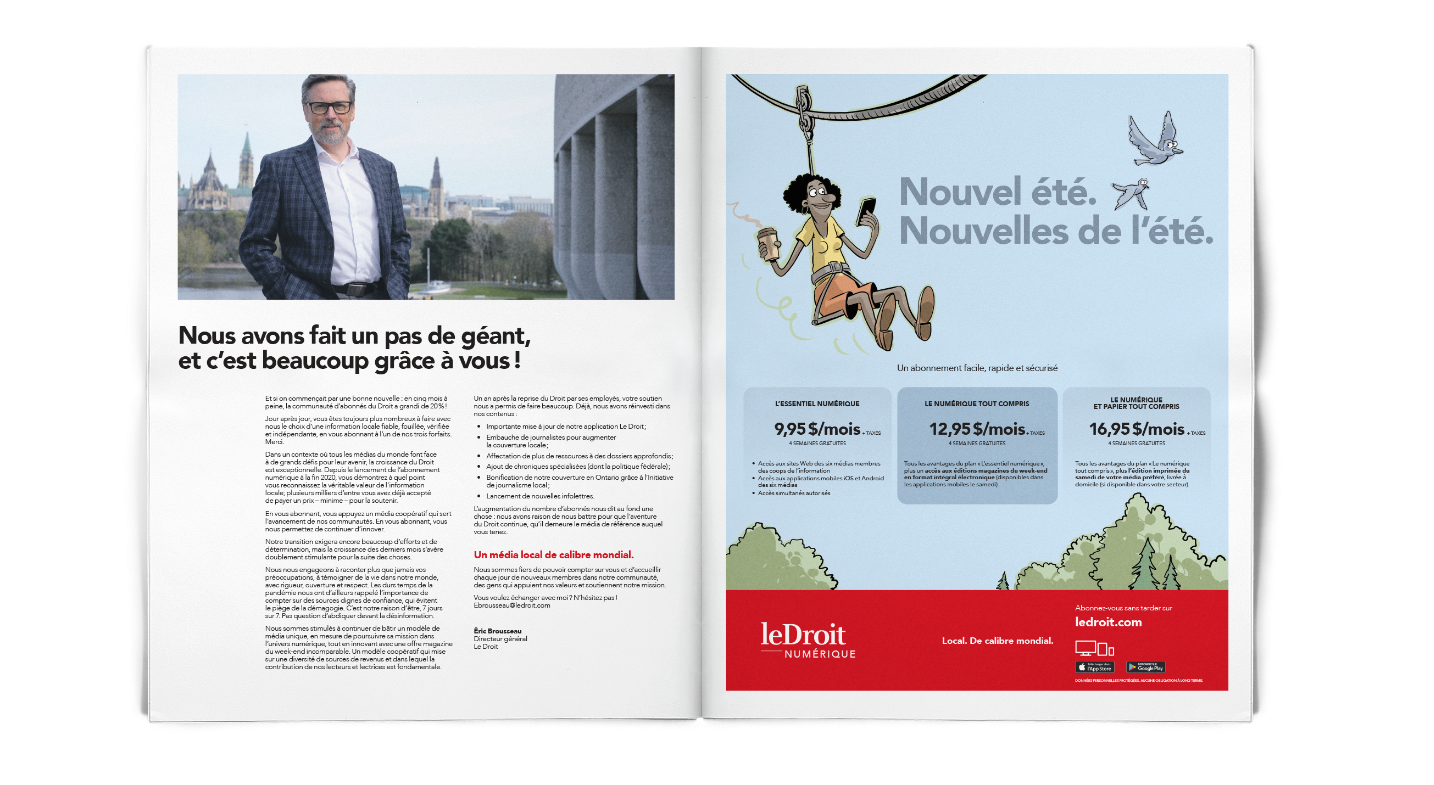 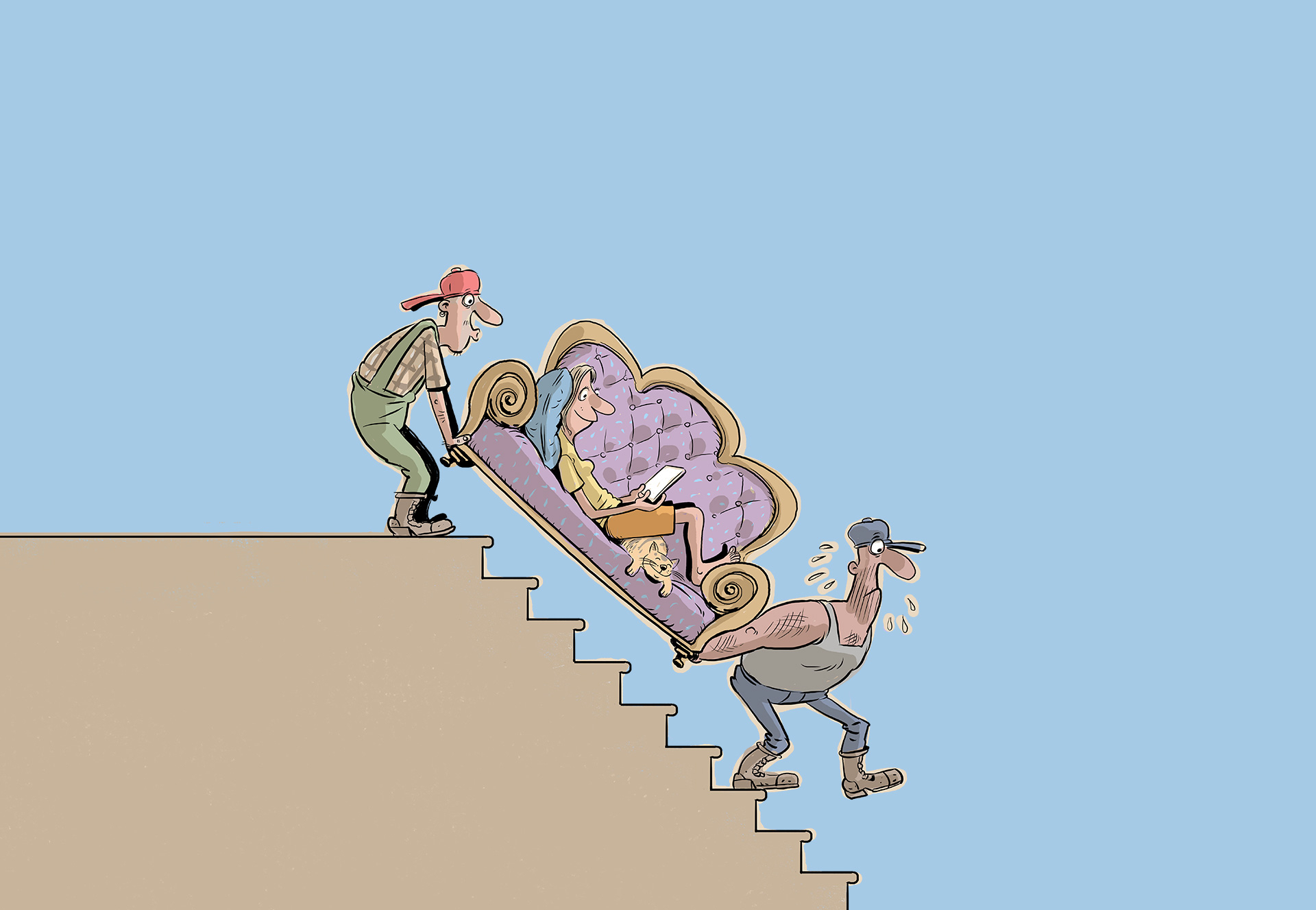